The current circumstances caused by the global pandemic have highlighted the importance of digital primary sources. In Helsinki, the university library has (in large part) physically shut its doors, but luckily there is a great deal of primary source material available in, for example, the digital collections of the National Library of Finland, and the Helsinki University Library also offers students and staff numerous digital collections which include several Gale Primary Sources archives. Gale Primary Sources is a treasure trove where one can find sources for various types of research.

One might initially think Gale Primary Sources is most suitable for research focusing on Great Britain or America, since the collections seem mostly focused on those areas. However, I wanted to find out if the platform could also be helpful when studying Finnish history! What I found, in short, was a highly interesting peephole into Finnish War History before the Second World War. I have not specialised in Finnish nor War History in my own research, but I was curious to examine coverage of Finland, and Helsinki especially. So, let’s see the results of my brief exploration!

When I was preparing to deliver my first presentation as a Gale Ambassador, I ran into an interesting article called “When Woman is Not Graceful” in Gale’s Nineteenth Century Collections Online. The article was published in a newspaper called The Christian Recorder in 1895, and it portrays some of the “conditions under which she (a woman) manages to look absurd” – at least in the opinion of the anonymous writer. The article appears as an opinion piece by Graphic London and it expresses outspokenly all the descriptions connected to the stereotype of women who move clumsily. It says, “Few women can enter a carriage, mount the steps of a coach or hurry into a hansom gracefully, while the spectacle of a woman getting into a boat is far from pleasing”.  The vast petticoats common in the nineteenth century and their effects on the ability of women to move are mentioned and criticised, and the writer finishes his piece by indicating the true form of grace: “A woman is only really graceful when she is at rest, lolling in a carriage or sitting in a drawing room or else dancing, when she has the genius for it.” I wanted to find this article again and began searching the Gale Primary Sources database. In doing so I came across many more newspaper articles with a heading that begins “When is a Woman…”. As I browsed through them I became intrigued, curious about the way articles in different newspapers described what was acceptable and admired in the appearance and behaviour of women. Below are some of the most fascinating examples I found. 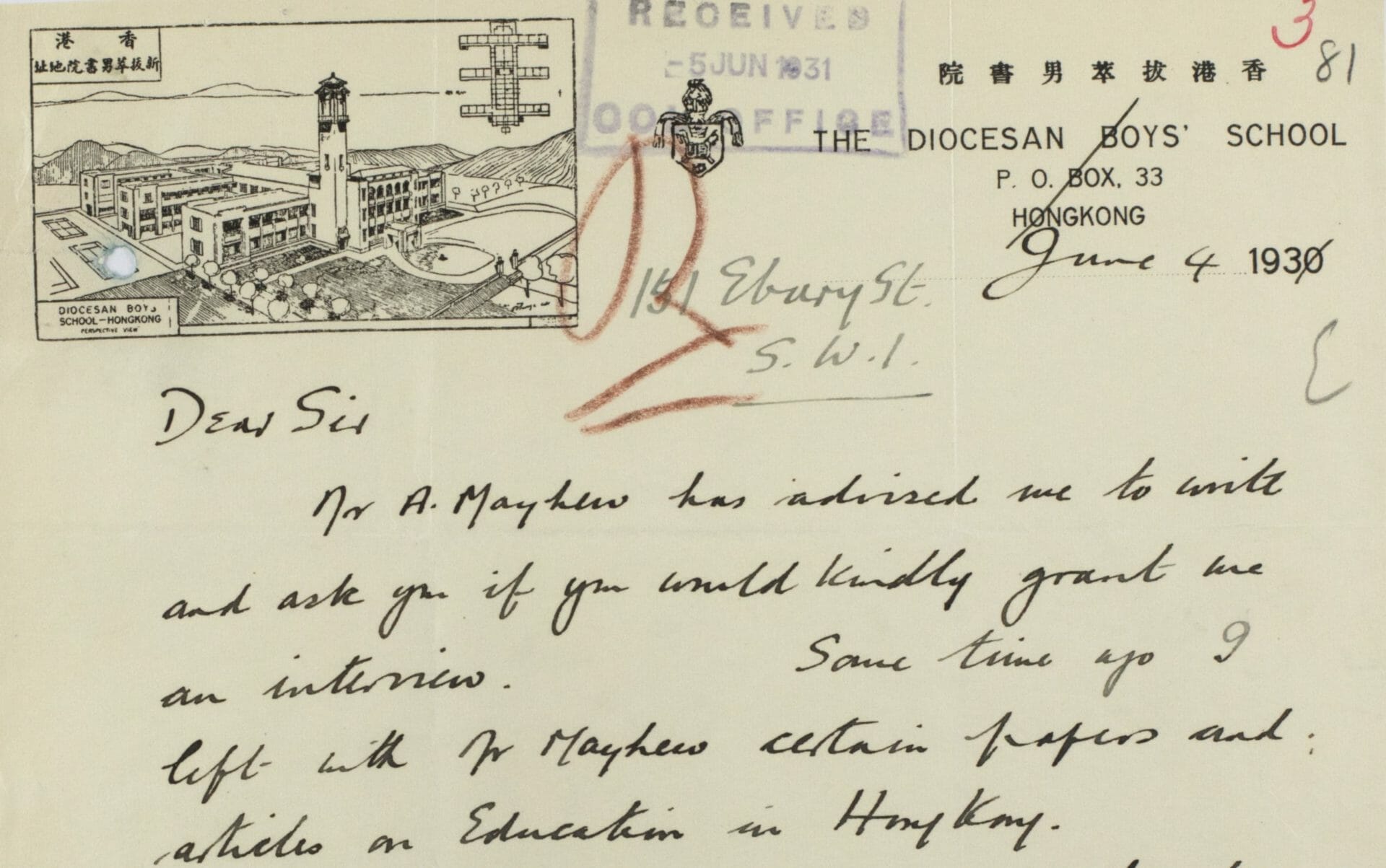 One of the best aspects of Gale Primary Sources is the ability to search all the text in the archives. This is made possible by Optical Character Recognition (OCR). With this technology, any text visible in the scans (effectively photos of the primary sources) is transformed into script which can be read by a search engine, allowing the user to find relevant content much more easily. Until recently OCR has only been an option with printed texts, which has left handwritten records far less accessible in text-based searches. This can be a serious hindrance in trying to find relevant sources, as I will showcase. In addition, deciphering handwriting which dates back over a hundred years is often a significant hurdle for anyone without much experience in palaeography; even if you find the documents relevant to your project, comprehending them is another matter.

In other words, the experience of many students deciphering historical handwritten documents today feels like playing a video game in “hard mode”, something that you cannot do unless you are prepared for a lot of frustration! Fortunately, as OCR technology has developed, Gale now provides an “easy mode” for handwritten primary sources! Like a supportive character in a video game, the Handwritten Text Recognition (HTR) will help you on your quest to discover the secrets of fascinating old documents. Read moreSurprises in the History of Men’s Euro Football │ By Rebekka Väisänen, Gale Ambassador at the University of Helsinki │

The English Philology corridor at the University of Helsinki has an area which we call the Aquarium, a glass-walled space that is often used for smaller faculty events, informal gatherings, and course “end offs” (the last meeting at the end of a course). On the 17th of April, I arrived there to see the poster presentations for the “Archives to Arguments” course, a module in which students use the Gale British Library Newspapers and other archives to do linguistic research into democratization.