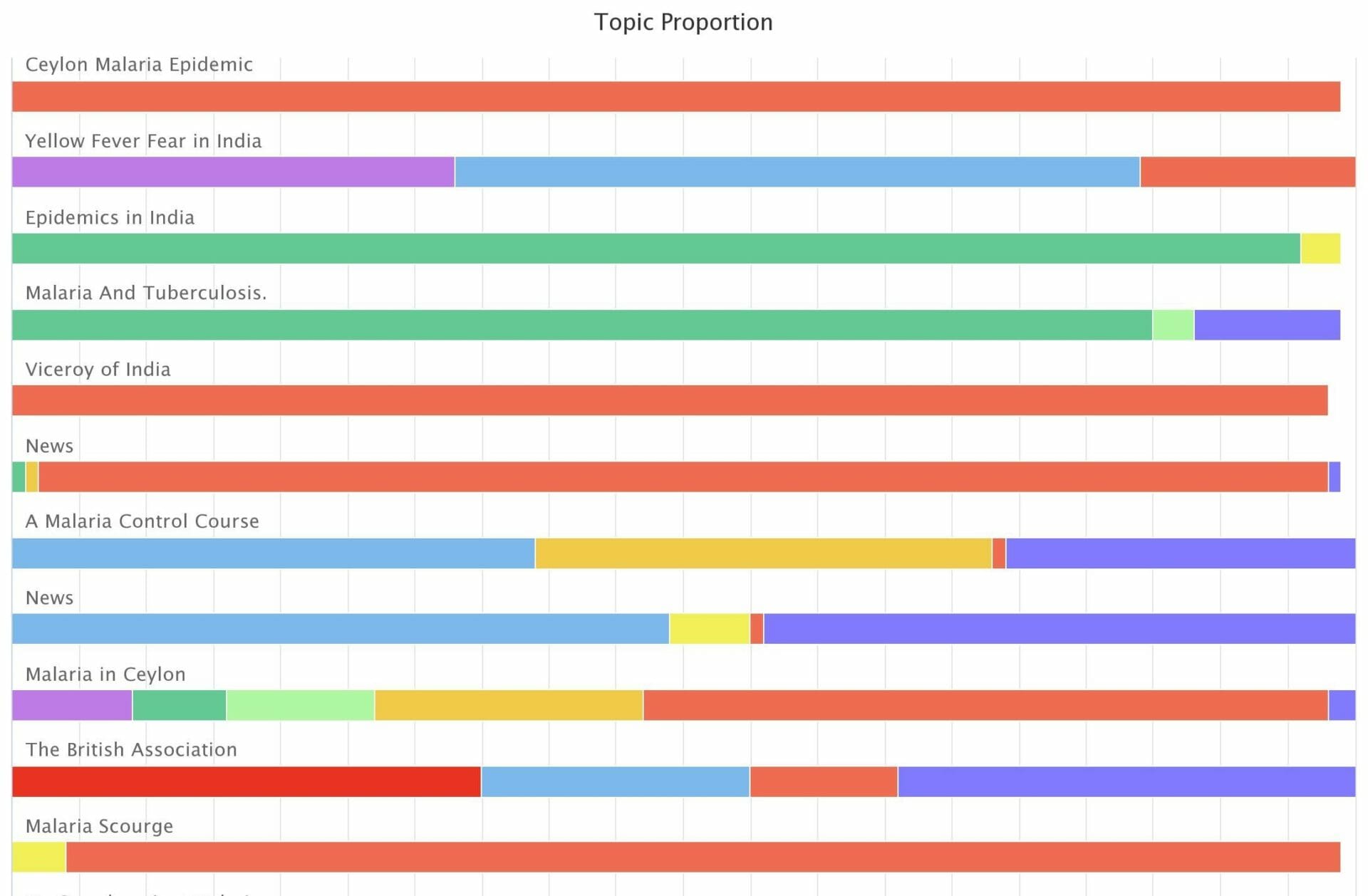 The global pandemic that hit us last year and continues to affect numerous aspects of life has made research particularly difficult. I can say this from personal experience, as I have had to study for more than a term at my home in India, where I am stuck because of COVID, rather than studying at my university in Oxford. This situation risked affecting both my mental health and my studies; I felt I was running out of both time and resources for my research. But discovering the Gale Digital Scholar Lab has been a revelation, opening up a whole new area of potential research to me, and it is accessible entirely remotely. In this post I am going to share how the Gale Digital Scholar Lab made Digital Humanities accessible to me; how the various tools in helped me in my research and led me to discover more topics around my area of interest. 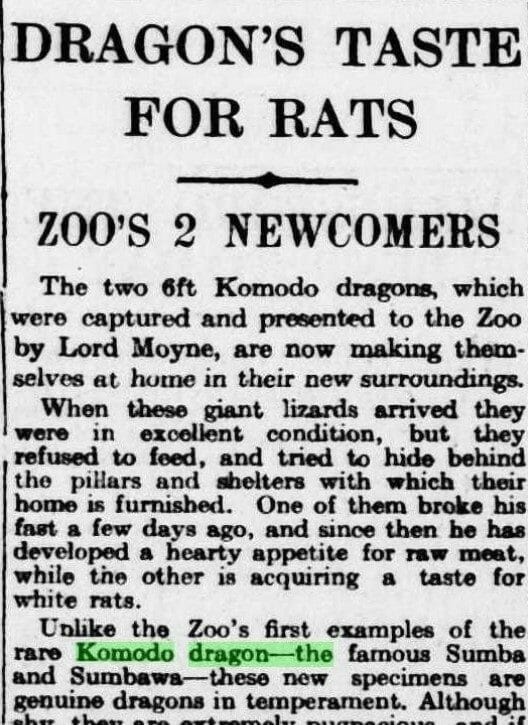 I am currently a third-year History student at the University of Liverpool, hoping to graduate with an extensive knowledge of the Transatlantic Slave Trade and good quality banter. When I’m not in the library plugging Gale’s amazing resources, I am usually in a hipster independent coffee shop sipping on a cheeky chai latte. Some of my passions include Jesus, street dance, and charity shops.

For this contribution to The Gale Review, I challenged myself to find the 10 most random sources I could in Gale Primary Sources. Armed with a cup of tea and the potential for banter I began to search, hoping to find some gems. I can safely say I was not disappointed!

When King George V died on 20 January 1936 the world was led to believe that he had died entirely of natural causes. Little did people know at the time that his death had been hastened by his physician in order to ensure that the news was reported first in The Times rather than the afternoon newspapers. It is a matter that can be explored with the help of Gale Primary Sources.