It might take readers by surprise that the History of Emotions is now described as a cutting-edge field of history. When I first discovered it, I asked the same question you may be asking now; do emotions have a history? Yet this research area has been garnering momentum in the last two decades, with scholars from all aspects of academia – from cognitive psychologists to anthropologists – contributing. And no one yet knows how the History of Emotions will develop. Consequently, there is so much room for investigation and innovation. Let’s look at some of the tools we can use in Gale Primary Sources to help us investigate this exciting aspect of history and how it can bolster your own research. 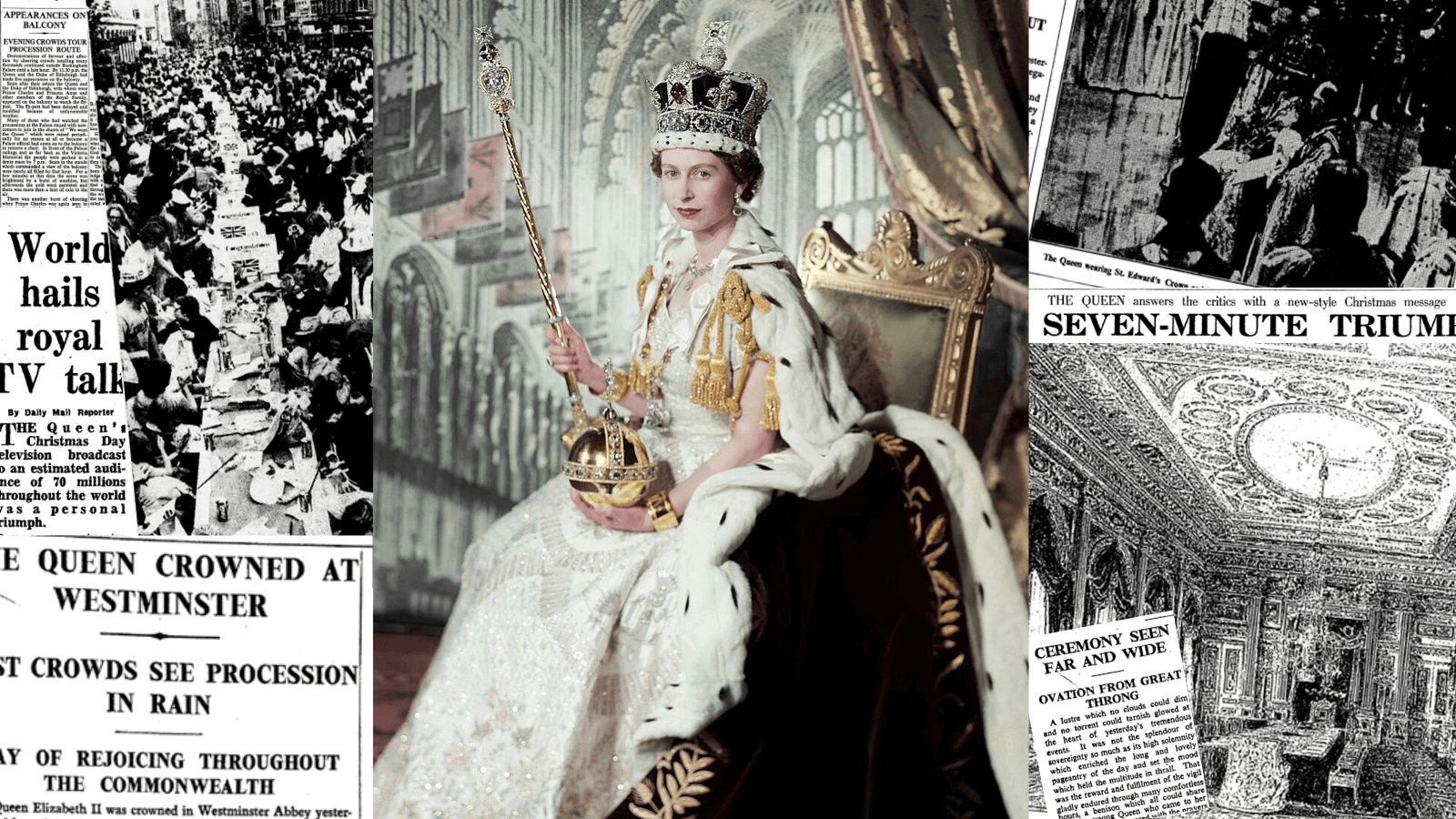 |By Maryam Kurumbayeva, 11th Grade, Nazarbayev Intellectual School in Pavlodar| The Silk Road was a great trade network that once connected Eurаsia and North Аfrica. The name is a reference to Chinese silk, transported via this route, which was extremely valuable and expensive. This trading road played a vital role not only in the economic … Read more