│by Megan Ison, Gale Ambassador at the University of Portsmouth│

After a busy exam season, students up and down the country look forward to long summer vacations, hopefully with a trip or two! Unfortunately, due to COVID-19, many of us don’t want to catch a flight this summer. But all is not lost! Gale Primary Sources, an online database of digitised primary sources, allows you to explore your cancelled holiday destination in a virtual way – from the safety of your own home! 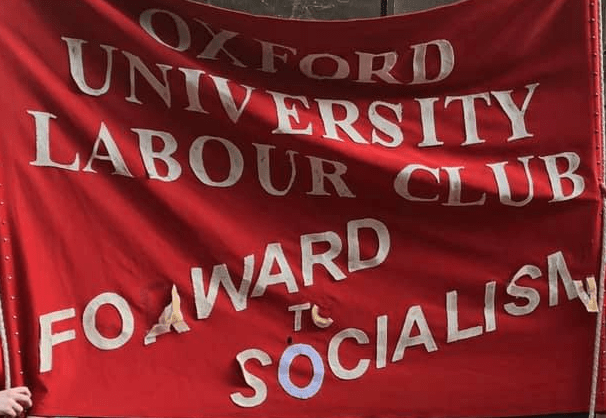 Read moreHumour, playfulness and a light-hearted attitude – How primary sources have shown me a different side to the women’s suffrage movement Sir Ernest Mason Satow, British diplomat and renowned Japanologist, was a lynchpin of Anglo-Chinese and Anglo-Japanese relations in the nineteenth and early twentieth centuries. During his long diplomatic career, Satow wrote many books on the region, including several on Japan during the transition from rule by the Tokugawa shogunate back to imperial power in the … Read moreErnest Mason Satow: An Essay Read moreNazi Germany, Ancient Rome: The appropriation of classical culture for the formulation of national identity