Academics know that there is nothing more joyful or frustrating than working with primary sources. Imparting the ability to locate, appreciate, understand, and interrogate primary materials onto students is central to our roles as educators. But achieving this in the classroom isn’t always easy – especially when you’re also trying to teach through a pandemic! Drawing on my own experience of teaching in higher education, this blog post offers ten top tips on how to teach with primary sources. 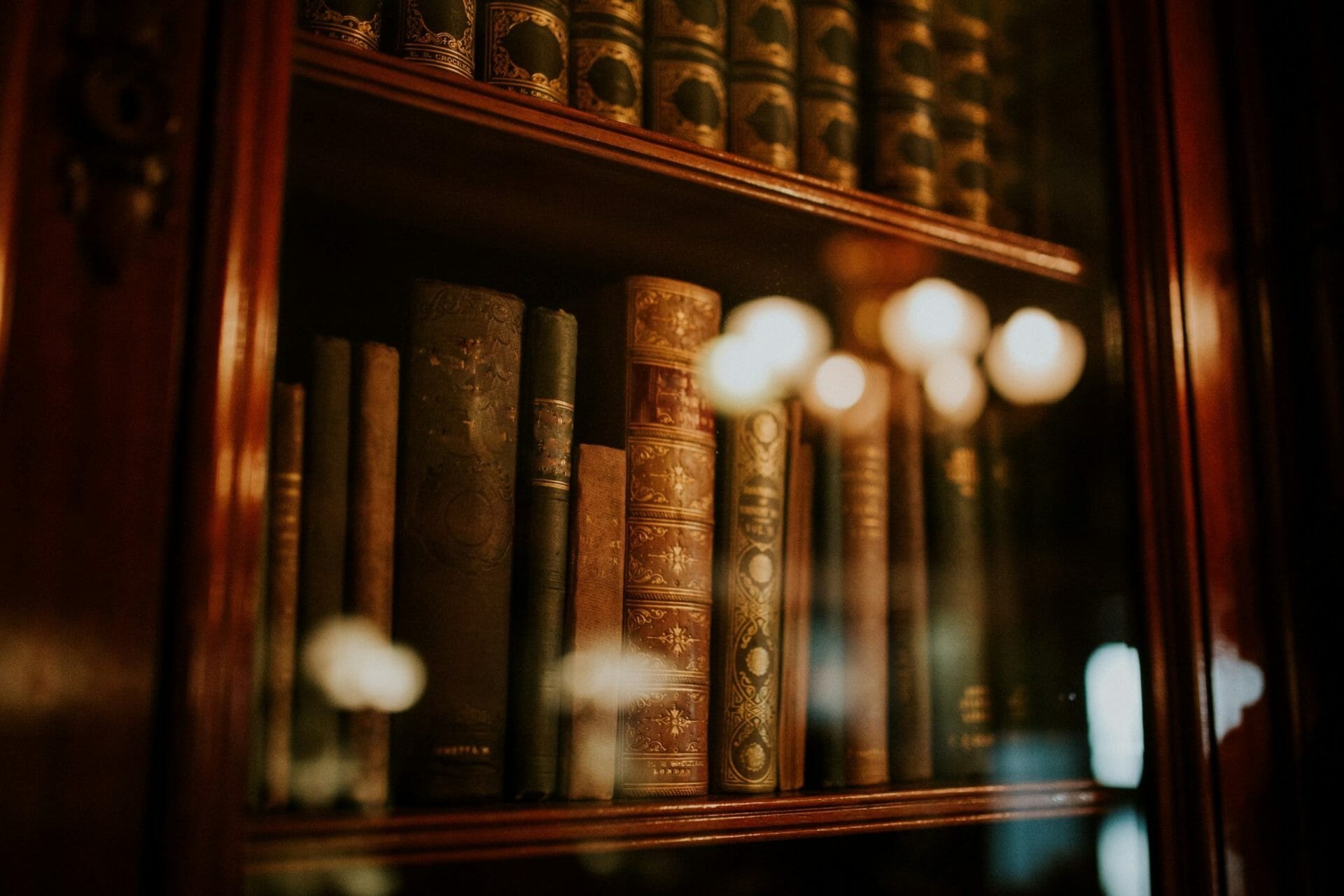 Gale’s rich and exciting archive collection L’Enfer de la Bibliothèque national de France, which is part of Gale’s Archives of Sexuality and Gender series, holds an impressive assortment of approximately 2400 printed works, published mostly in French. Enfer quite literally translates into English as “hell”. The name is remarkable and has certainly contributed to the collection’s historical infamy. When it was opened, the collection was classified and unavailable to the wider public due to its obscene and outlandish nature, and the perceived vulgarity of the content – but perhaps unsurprisingly this only roused interest and curiosity in the collection! Students of today will undoubtedly be equally curious to explore this historically “out of bounds” collection. │By Lily Deans, Gale Ambassador at the University of Birmingham│

Writing a dissertation is undoubtedly daunting, no matter how competent or confident you may feel by the time you proudly hand in the 12,000-word masterpiece! Just like writing a good essay, it is not just your own opinion that gets you the marks, but the opinions of others – and the way you use these opinions to either substantiate or contradict what you have said. So, naturally, the wider, more varied and unique the sources are that you use, the better awareness you will show of the existing discourse, and thus the more convincing your argument will be. “Ah yes,” I hear you say, “but where can I find these unique sources?” Well, with Gale Primary Sources, of course! This blog will show briefly the quantity and variety of sources I have found in Gale’s archives as I have been researching and writing my dissertation.