|By Jagyoseni Mandal, Gale Ambassador at the University of Oxford|

I am a doctoral student in the department of the History of Medicine at the University of Oxford. My PhD topic focuses on infectious disease in colonial India. A major part of it looks at the scientific responses to, and public perception of, infectious disease during this time period, looking at the situation in both Britain and India. The Gale Primary Sources database acts as a major source corpus for my thesis. In this blog post, I will give an overview of how I use these primary sources, so that other researcher in my field – and beyond! – can understand how they may use Gale’s primary sources in their own research. 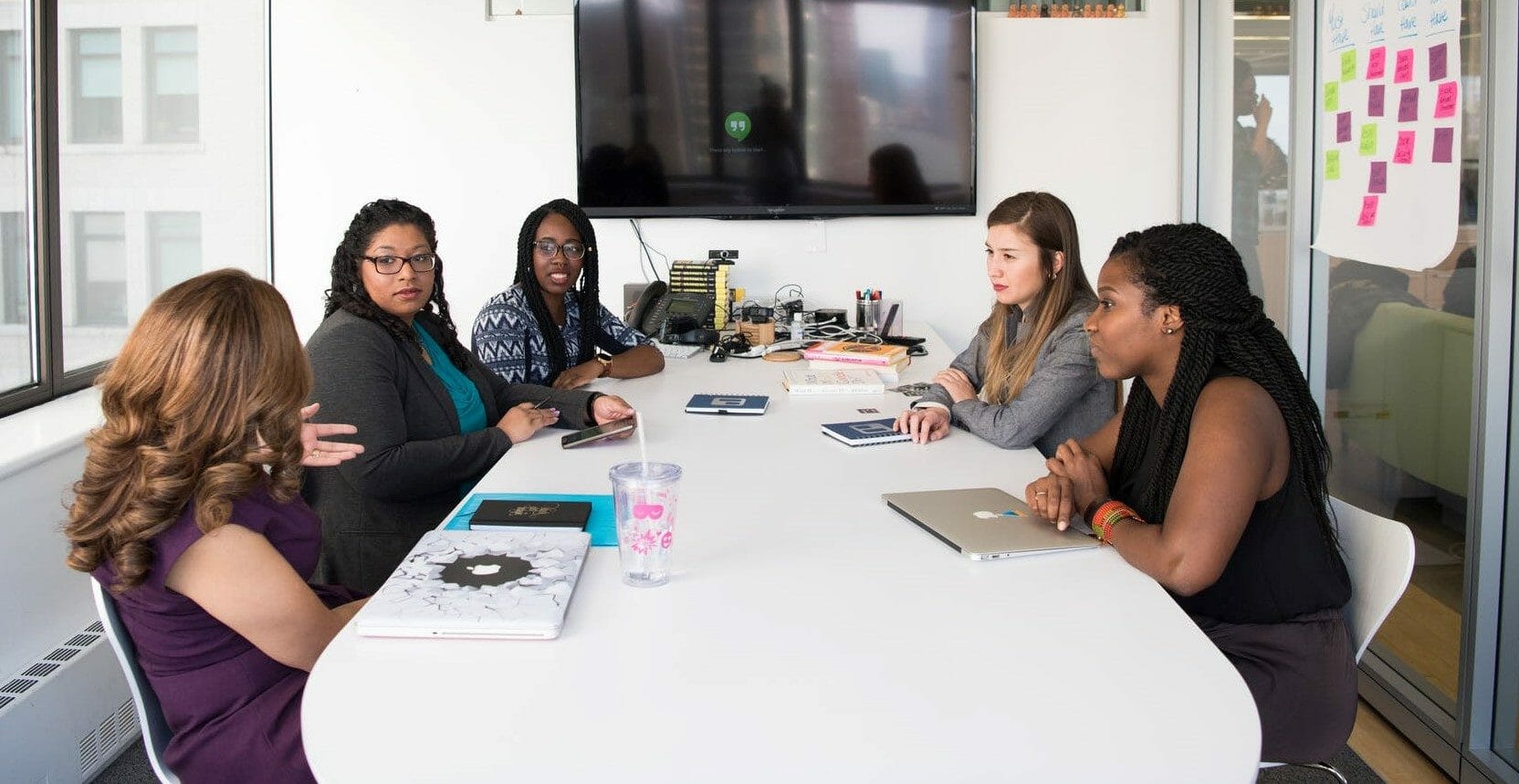