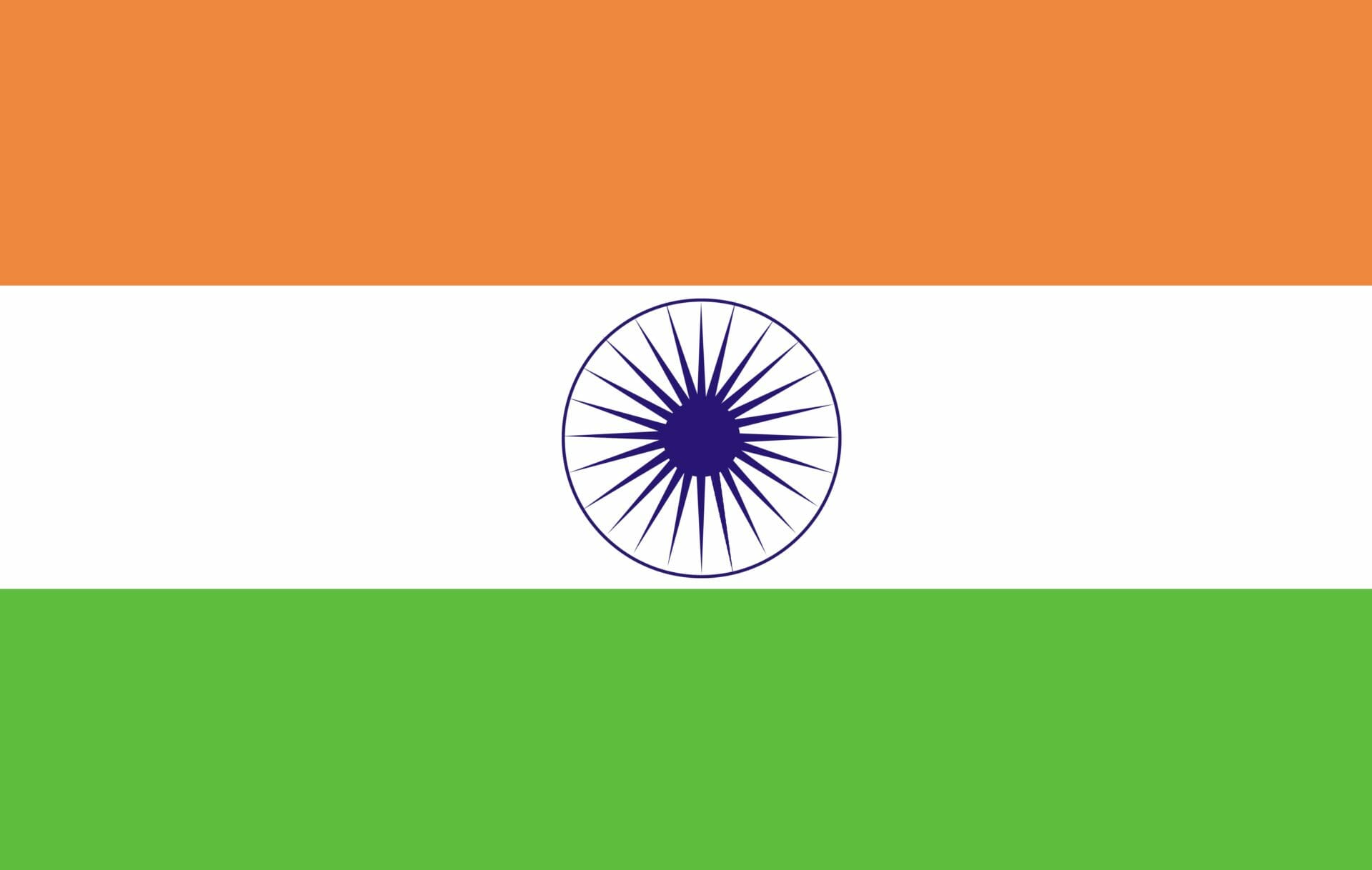 The article, ‘India partitioned as raj withdraws’ from General OneFile illustrates the emergence of Independent India.

‘The day of independence represented the culmination of a predominantly non-violent campaign for an end to British rule, spearheaded by Gandhi and the Congress Party, a campaign conducted with a very ‘British’ civility and restraint, something which was later transferred in turn to the British departure from India.’
‘Long years ago we made a tryst with destiny, and now the time comes when we shall redeem our pledge, not wholly or in full measure, but very substantially. At the stroke of the midnight hour, when the world sleeps, India will awake to life and freedom’, said Jawaharlal Nehru to celebrate India’s independence from Great Britain. This speech, which is of great value, can be found in World History in Context.

On searching India’s Independence in World History Collection , I found an interesting article by Katherine Bailey on India’s last Vicereine, Edwina Mountbatten (Vicereine is a title here given to the wife of the Viceroy, the public face and representative of the British Empire in India.)

For more information about General OneFile, World History in Context, Newsvault, and World History Collection please get in touch with us today.