│By Pollie Walker, Gale Ambassador at the University of Liverpool | My plan is to become a commercial solicitor, and I have recently taken an interest in commercial markets, economic policies and how they impact business. Therefore, I decided to use this blog post to look at a major economic event and evaluate how it … Read more 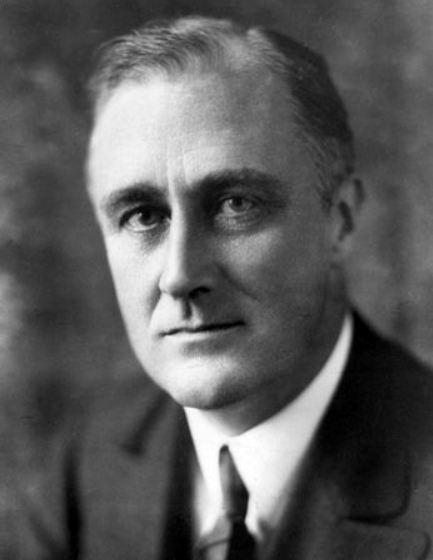 I recently enjoyed reading three excellent books on Franklin Delano Roosevelt (FDR), 32nd President of the United States: Jean Edward Smith’s single-volume biography, FDR, which provides an excellent overview of his life and presidency; David B. Woolner’s The Last 100 Days: FDR at War and at Peace, which gives an incisive and detailed account of the final days of his life, including negotiations with Stalin and Churchill at Yalta and his fight to the end to build international institutions to prevent future wars; and Susan Dunn’s A Blueprint for War: FDR and the Hundred Days that Mobilized America, which tells the story of how FDR outmanoeuvred those who opposed America’s support for Britain and Russia in WWII.

Having thoroughly enjoyed the secondary sources on FDR, I thought that I’d delve into Gale Primary Sources to see what’s there… 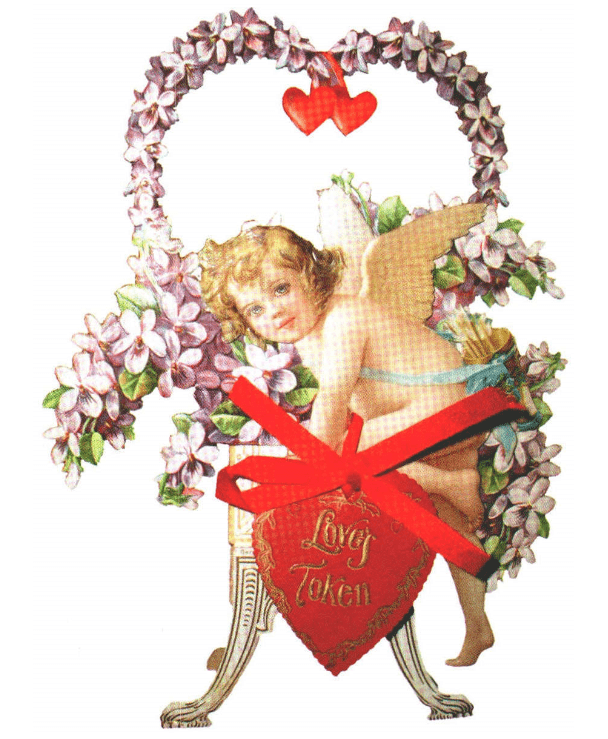 Valentine’s Day, occurring this coming weekend in many countries, is an increasingly popular phenomenon worldwide. The date, style and manner of recognising the event can differ greatly by location, but aspects of the tradition can now be found on all continents, and in many places it is associated with the exchange of cards. An article in Gale’s Gale Academic OneFile suggests that, according to the Greeting Card Association, one billion cards are now sent each year, making Valentine’s Day ‘the second-largest card-sending holiday of the year, surpassed only by Christmas.’[1]