My plan is to become a commercial solicitor, and I have recently taken an interest in commercial markets, economic policies and how they impact business. Therefore, I decided to use this blog post to look at a major economic event and evaluate how it is covered in Gale Primary Sources. As I am currently studying at the University of Liverpool, I have access to the Gale Primary Sources platform. All students at the University of Liverpool can access the resource via the Liverpool University Library page, and students elsewhere will likely have access to Gale archives through their own university library. Using Gale Primary Sources I was able to find a vast wealth of information on the Wall Street Crash, and explore how it has been commented upon and referred to in the years since the event.

I started my research by simply searching “Wall Street Crash of 1929” in the Gale Primary Sources database:

Lessons from a 1930s rebound that petered out

The Financial Times Historical Archive enabled me to access information from the era of the Wall Street Crash and also much later articles which analyse the impact of the crash on various economies over time. For example, in an article called “Lessons from a 1930s rebound that petered out” written by John Kay in 2009, he outlines the history of both British and American economic markets in the 1920s and 1930s, and how they have affected economic decisions today. Interestingly, Kay explains that the initial crash was not an extremely dramatic event, it was in fact relatively minimal; it was the decisions and actions the government then pursued which made the economic situation far worse. In Kay’s words: “There is not much dispute that government actions after 1929 made the crisis worse, even if there is still controversy about the relative contribution of restrictive fiscal policy, inept monetary policy and protectionist trade and financial strategies”.

When we compare this crash to the economic downturn in 2007-2008, we find the policy mistakes were the opposite: monetary policies (which change interest rates and influence money supply) and fiscal policies (which involve governments changing tax rates and levels of government spending to influence aggregate demand in the economy) are strongly expansionary.

In another comparative article in the Financial Times Historical Archive, the author discusses bear markets in relation to the Wall Street Crash. “Investors can learn a lot – and fear the worst – from examining the characteristics of past bear trading,” argues Vincent Boland, the FT’s Capital Markets Editor at the time the article was written (2002). A bear market is when a market experiences prolonged price declines, with the prices of securities falling by more than 20 percent amid widespread negative investor sentiment and fear. The examples that are used within this article are “the Japanese bubble of the 1980s and the Nikkei’s collapse in 1990s; and the technology boom and bursting of the 1990s Nasdaq bubble”. As well as looking further back in time to make comparisons with the Wall Street Crash, these articles provide interesting food for thought and insight into the current situation and when/how/if our economy will emerge from the likely economic downturn caused by the coronavirus.

I found it interesting that so many articles that I uncovered through my research still use the Wall Street Crash as a benchmark. It is considered a level of economic failure that you do not want to go below, or the state of the market is considered in severe decline. This article from 1996 in the Financial Times Historical Archive called “A Year of Living Exuberantly” is one example of the prevalence of the use of the Wall Street Crash as a point of comparison or indicator of failure, saying: “In China the Shenzhen B index recorded a gain of 210 per cent after April 1. Before plunging 10 per cent on Monday as the People’s Daily warned of a repeat of the Wall Street Crash of 1929.”

The material I have found in Gale Primary Sources have shown me how economic analysts, editors and commentators are frequently looking to past economic situations, cycles and trends to be able to shed light on – and deeper analyse – the current situation, suggesting primary sources can be of as much use to Economics and Business students as History students.

Fancy reading more about economics via primary sources? Check out “There is no other remedy”: The Argument for Free Trade in the First Issue of The Economist. 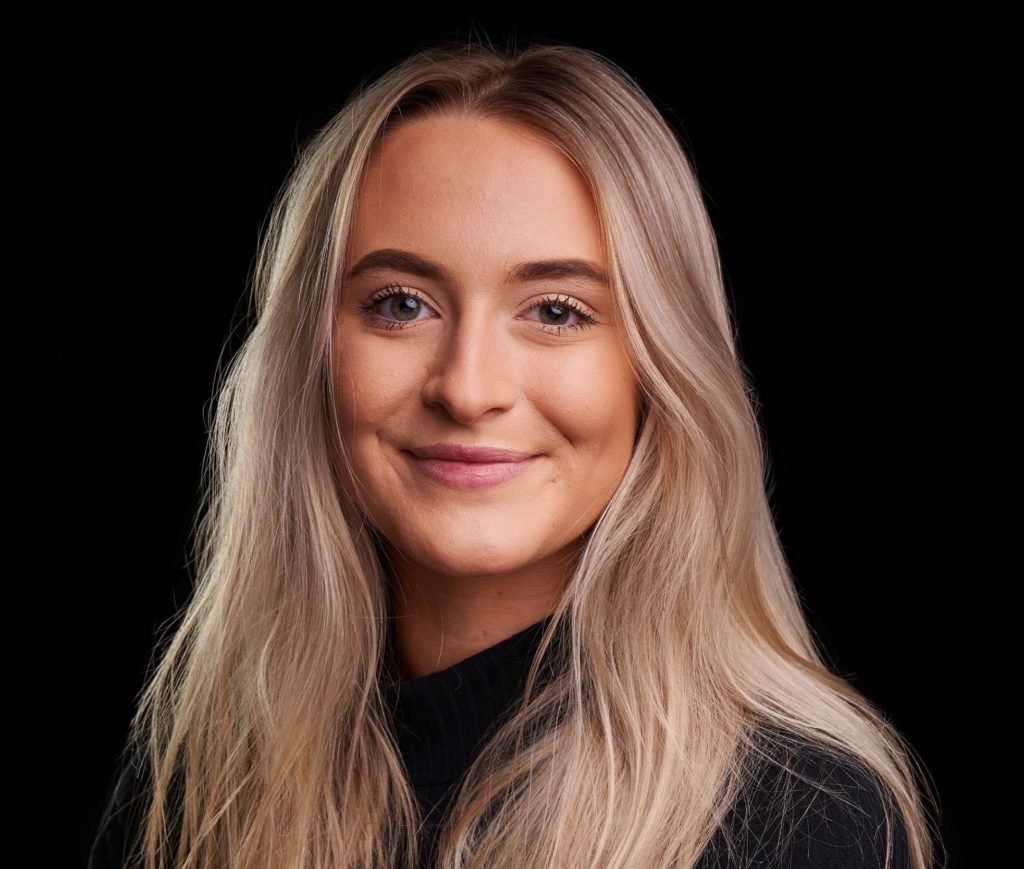 Pollie Walker is studying International Politics at the University of Liverpool – and loves it! She decided to apply to become a Gale Ambassador because of her passion for reading, especially topics that centre around feminism or law. She aspires to be a Lawyer and all her blog posts have an undertone of Law or explore radical differences in society which could affect, or be impacted by, the Law. You can contact Pollie via the Gale Ambassadors at Liverpool Facebook page.