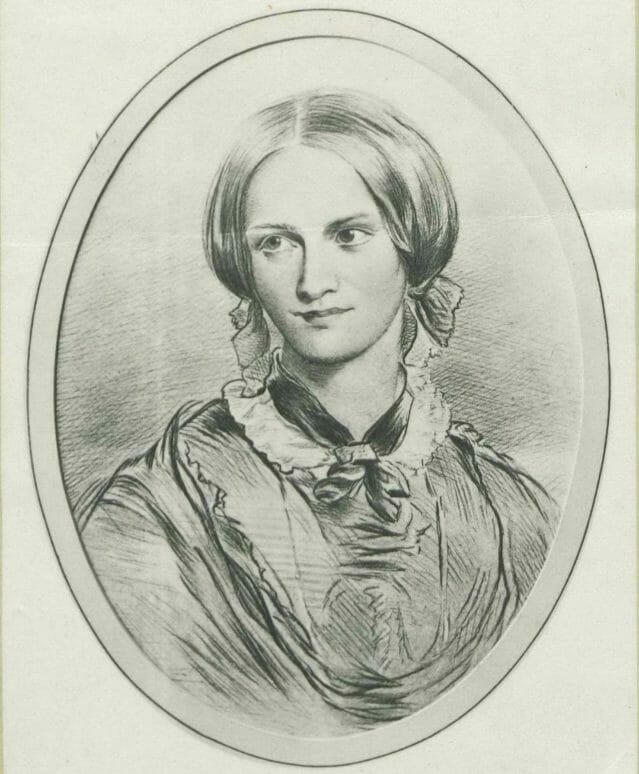 For those who wish to explore further, I discovered the above items in The Times Digital Archive, Nineteenth Century Collections Online, and 19th Century British Library Newspapers, all cross-searchable via Gale Artemis: Primary Sources.