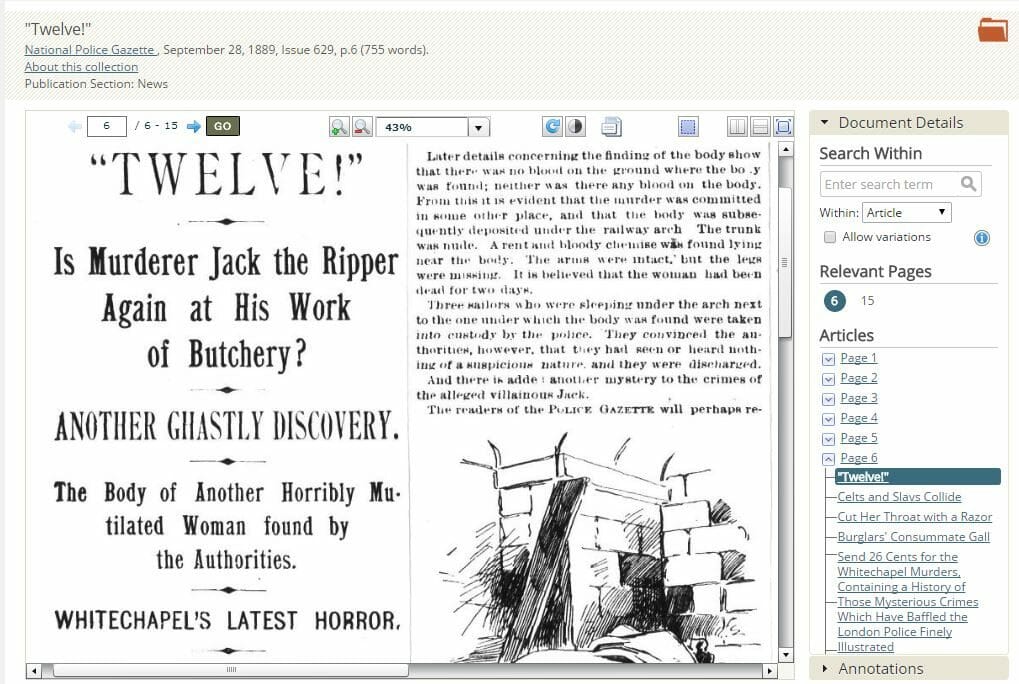 Read moreOccupying Alcatraz: The Native American Experience Then and Now Read moreThe Figure of Guy Fawkes – Past, Present and Future Read moreBonnie Prince Charlie and ‘the ‘45’